About The Giddings Foundation 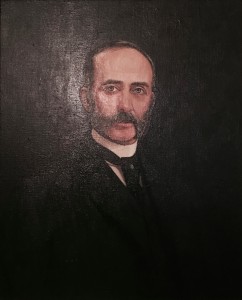 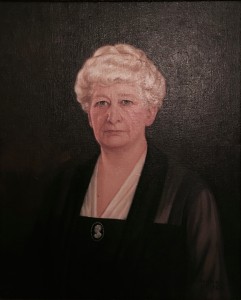 Edwin Wight Giddings and his wife Hester Elizabeth Giddings had a great interest in the public welfare of the Pikes Peak Region. In 1927 Edwin & Hester’s children formed The Hester E. and Edwin W. Giddings Foundation and donated Mr. & Mrs, Giddings’ former home at the corner of Tejon and Boulder Streets (where Chase Bank is now located) to the Foundation for the use of local charities who were members of the Community Chest, that time’s equivalent of today’s Pikes Peak United Way. Since that time the Giddings Foundation has provided support to charitable organizations in EI Paso & Teller Counties.

Edwin Wight Giddings came to Colorado from Michigan in 1868. Like many at that time he came to Colorado because he had tuberculosis.  He quickly recovered from his tuberculosis and went to work driving a peddlers wagon through the mining camps for Doolittle and Feldhauser of Denver. He married Hester Ayres in May 1870. Soon Edwin and his bride moved to Colorado Springs and in 1874 he opened the Giddings Department Store at 17 S. Tejon, he later constructed what we now know as the Giddings building on the northeast corner of Tejon and Bijou to house his department store.

Edwin was involved in many business ventures in the Pikes Peak region including the People’s Passenger Railway Company (one of many streetcars in early Colorado Springs history), the Citizen’s Automatic Telephone Company, The Exchange National Bank, The Elsinore Cattle Company, the Colorado Springs Millionaires (Colorado Springs first professional baseball team) and the Gold King and Strong gold mines. He also helped found the Chamber of Commerce and was an early business adviser to local hospitals, Edwin died on December 6, 1913 at the age of 65 & Hester died on March 1, 1925 at the age of 76. Some of their great and great-great grandchildren still call Colorado Springs home and are trustees of their Foundation.